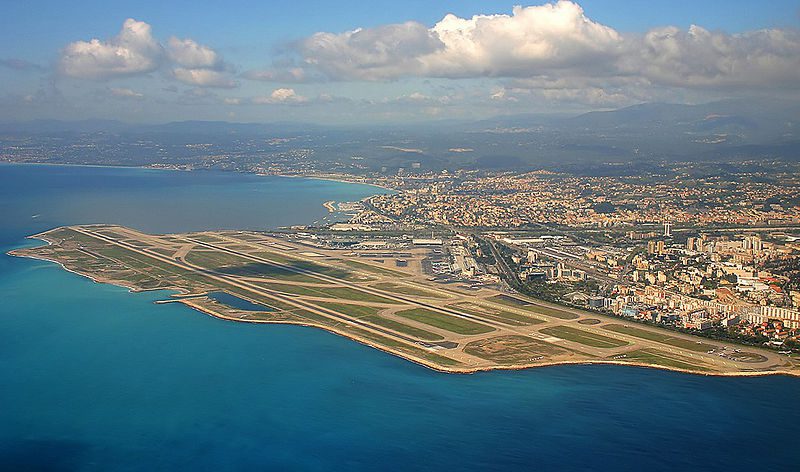 An international airport for all destinations

Nice Côte d’Azur Airport is the 2nd airport in France after that of Paris.
Located at the western end of the Promenade des Anglais, it is a few minutes by car or tram from the center of Nice. Regular and direct connections are provided to a hundred destinations on all continents.

We find all the Mediterranean flavors and much more in the cuisine of Nice, which has many local recipes that have become famous. the Socca, a kind of pancake with chickpea flour, the pissaladière with onions and small olives from Nice, the chard pie, the Nice stuffing, the zucchini flower fritters, the Nice salad and the daube ravioli are some some examples.

The pleasure of eating well is everywhere in Nice and whether it’s local bistros or restaurants with starred chefs, there is something for everyone, whatever their budget.

Over the years, we have selected a few restaurants and shops that we particularly recommend.

Do not miss to visit the Château de Bellet , the vineyard of the hills of Nice which extends over fifty hectares and which offers voluptuous red wines, elegant rosés and whites with flinty accents. 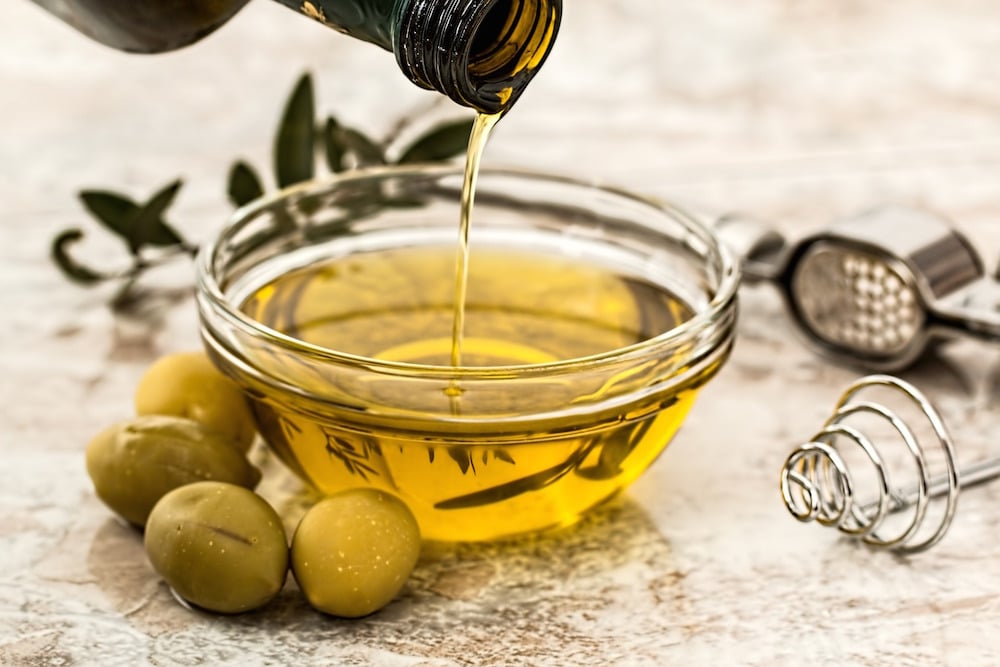 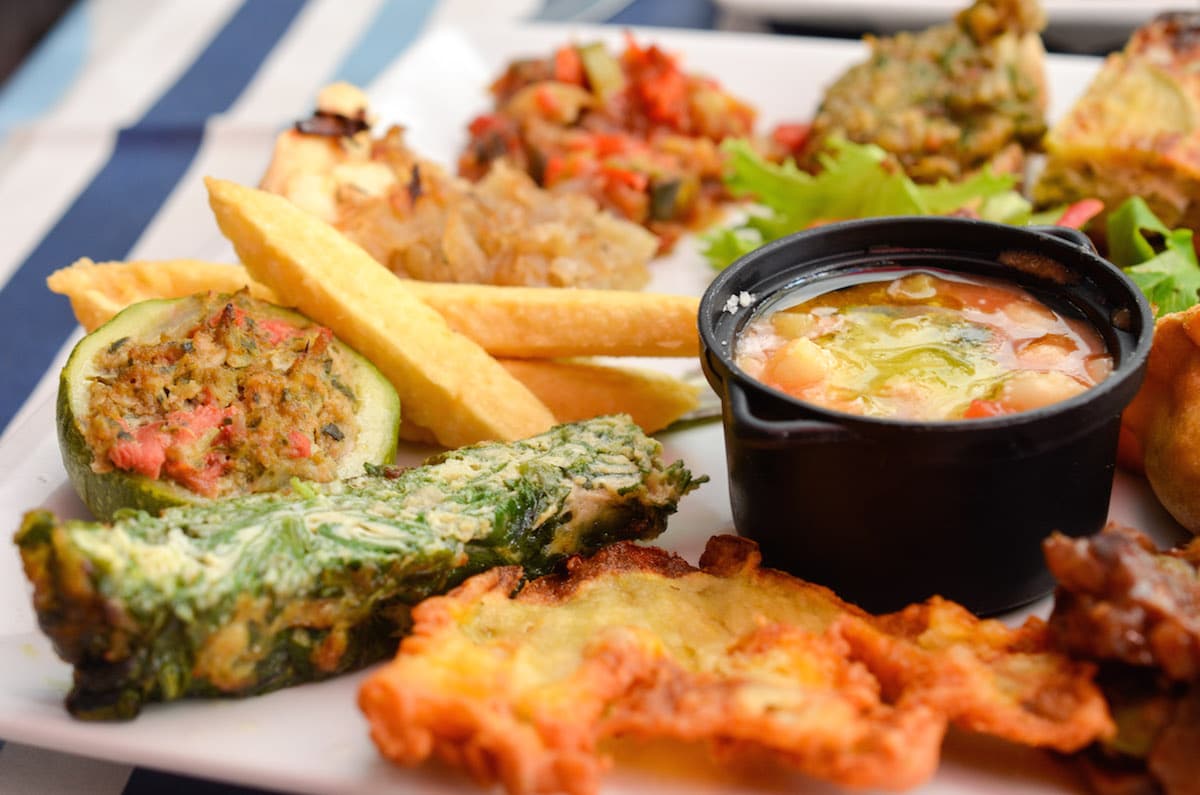 “Flatter the sea and stay on land” 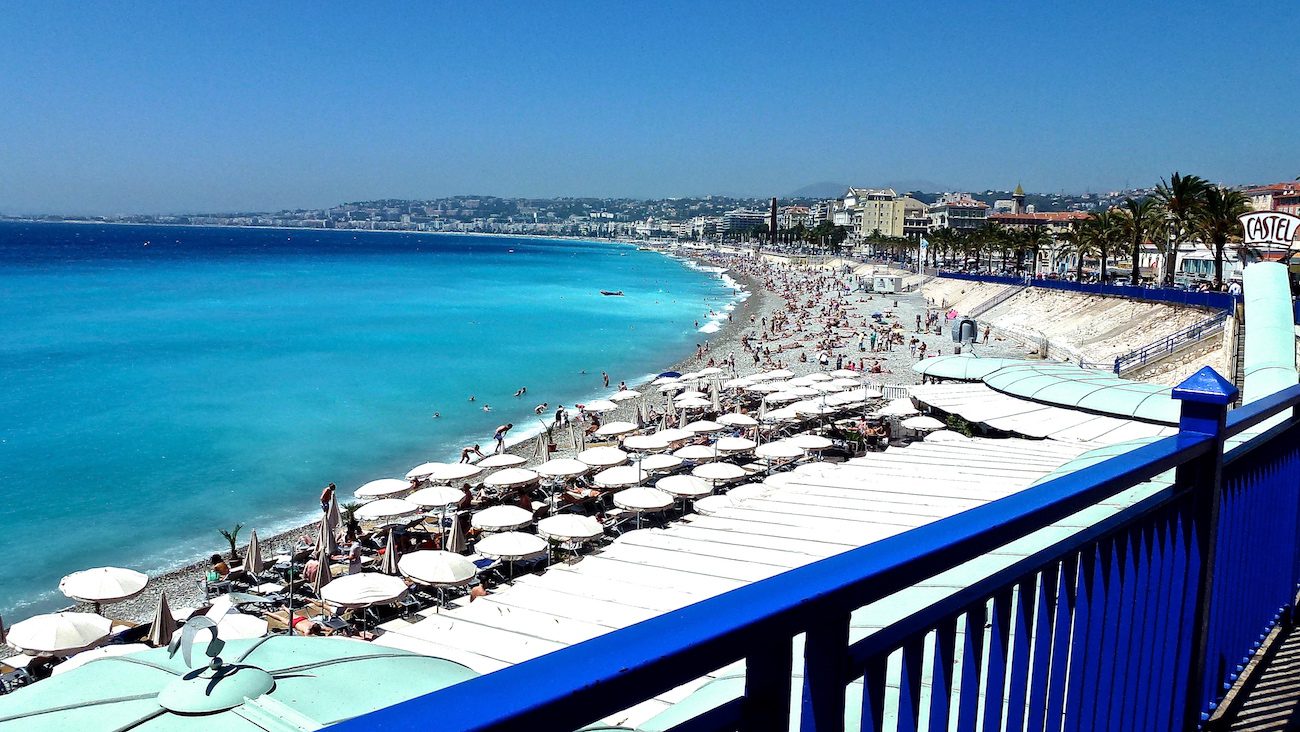 Nice, la Belle, is the flagship city of the French Riviera.

Both elegant and popular, Nice has the charm of Mediterranean cities where the sweetness of life is real all year round. Here, whatever the season, the café terraces are pleasant and you can come and admire the English promenade, the Cours Salaya and its flower market, stroll through the picturesque alleys of old Nice, admire the magnificent Place Masséna and its flow green and return to the Belle Epoque.

The architectural heritage is immense. Nice is also a city of museums and festivals. These include the Matisse and Marc Chagall Museums, the Museum of Modern Art and Fine Art, the Palais Lascaris, the Jazz Festival, the Nice Opera and the famous Nice Carnival.

Tourism in Nice and on the French Riviera

The tourist office of Nice informs all year round on tours, events and festivities. There is also a lot to see around Nice : Villefranche- sur-Mer, its medieval alleys and its Cocteau chapel, Saint-Jean Cap Ferrat and the Villa Ephrussi de Rothschild, Monaco, its Rock, its Rolex Master of Tennis and its F1 Grand Prix, Menton and the Lemon Festival, Cannes and its International Film Festival are famous all over the world.

But there are also many medieval villages perched in the mountains, the Mercantour park, the Lerins Islands and many other spots that will enchant you. 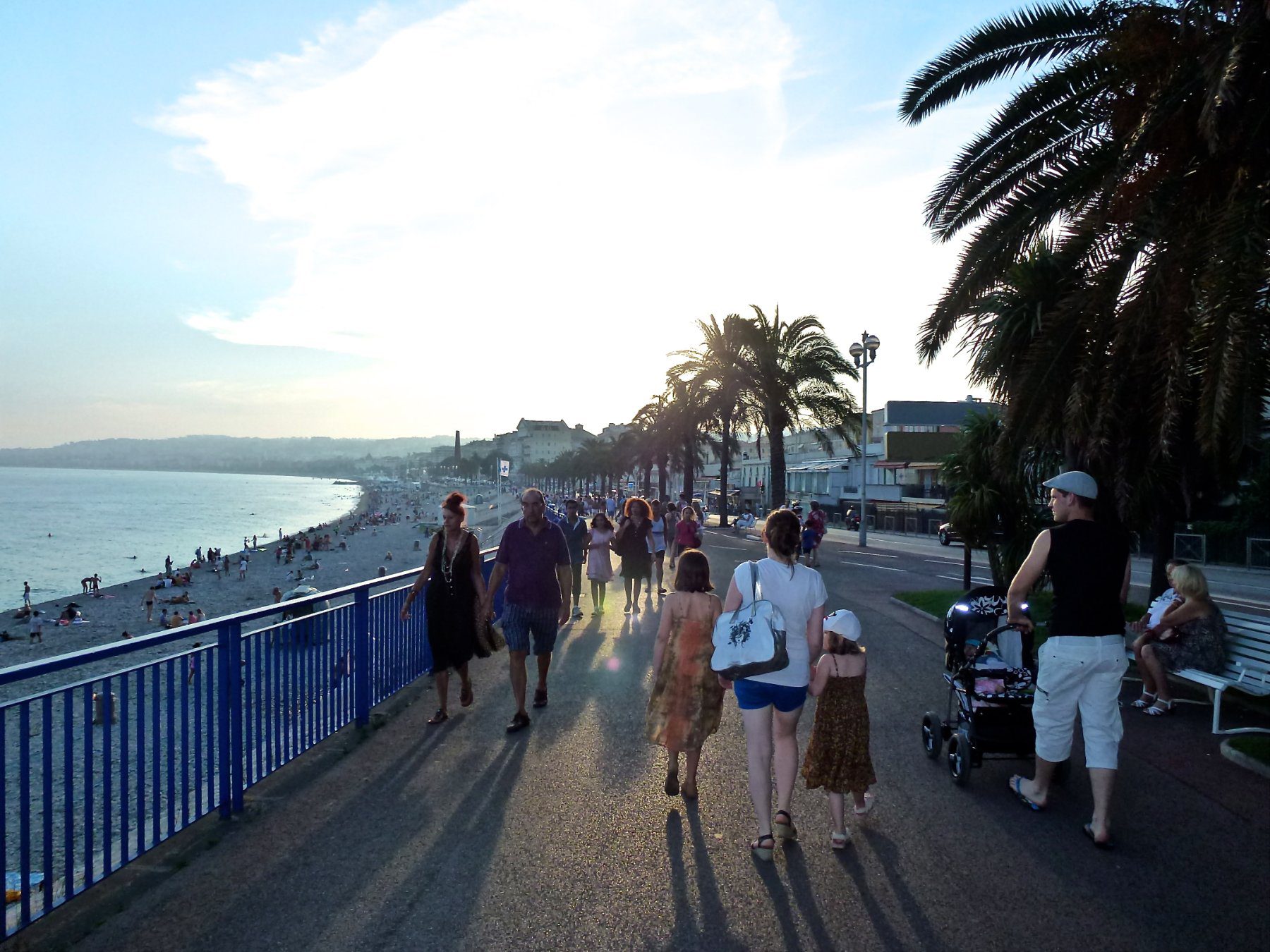 From the airport by car, take the Promenade des Anglais to get to the Port in the far east of Nice. The villa is 1.5 km from the port of Nice towards Beaulieu and Villefranche-sur-Mer. A secure garage and many free parking spaces are available on site.

The bus stops which serve many destinations of Nice and the French Riviera are located 100 meters from the villa.

The essential shops and services are accessible in five minutes on foot from the villa, including a Carrefour store, a pharmacy and a doctor.

By booking on this site you can be sure to get the best available rate. Cancellation is free of charge until D-30.
Book securely